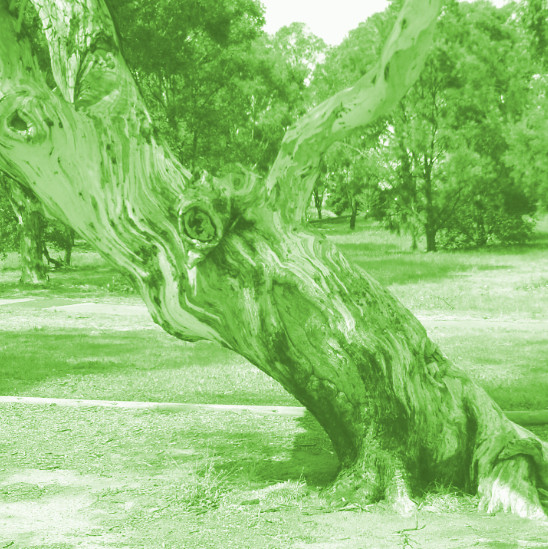 Two eucalyptus trees sacred to Canberra's Indigenous community have been cut down.

An ACT government estimates committee hearing this week heard Greens MLA Caroline Le Couteur raise the issue of two trees that were cut down during works in Wanniassa in 2017, despite being heritage listed.

The trees are known as ‘scar trees’ for the deep scarring believed to be caused by carving out canoes hundreds of years ago.

“Scar trees are done by our ancestors, but also there are stories behind them, a spiritual connection,” said Ngunnawal elder and traditional custodian Tyronne Bell.

One tree was accidentally cut down by an ACT government contractor.

“The contractor undertaking the clearance had sought advice from the Conservator of Flora and Fauna, in line with standard process prior to removing any trees, and it was identified as a tree not to be removed,” ACT Conservator Ian Walker said.

“Unfortunately an error by the contractor saw the tree wrongly removed … the contractor notified the ACT Government straight away and expressed their regrets.”

The tree was mulched before the incident was “self-reported” to the ACT Heritage Council, the estimates committee heard.

“How do they realise to self-report it and simultaneously mulch it? It doesn't make sense,” Ms Le Couteur said.

ACT Heritage director Fiona Moore says it is unclear how the second scarred tree was cut down, but it was reported by a member of the community about six months later.

ACT Parks and Conservation has stored the trunk in a secure area.

“Every part of the landscape has a different story to tell and by removing those things from the landscape, we're taking away those cultural stories,” Mr Bell said.

“There's a lot of that total disregard.

“We've occupied this area for 25,000 years and in that time everything that we needed comes from the natural environment,” Mr Bell said.

Some have called for those responsible to be prosecuted, but environment and planning directorate chief operating officer Craig Simmons told the estimates committee the onus of proof is to prove intent to damage.

“That is a very difficult intent to prove,” Mr Simmons said.

“The element of intent with respect to heritage has been a difficult hurdle to get over.

“There is a strict liability offence in the [heritage act] but it's not replicated in the Magistrate's Court.”

“Everybody knows who's responsible for those sorts of damages ... but nobody seems to be getting any form of reprimand,” he said.

“I think the legislation needs to be revised and incorporate some sort of mindset to hurt them in the pocket.”

The ACT’s Environment directorate says it is exploring ways to educate the community on identifying scarred trees.