Kernel of concern over ACORN portal 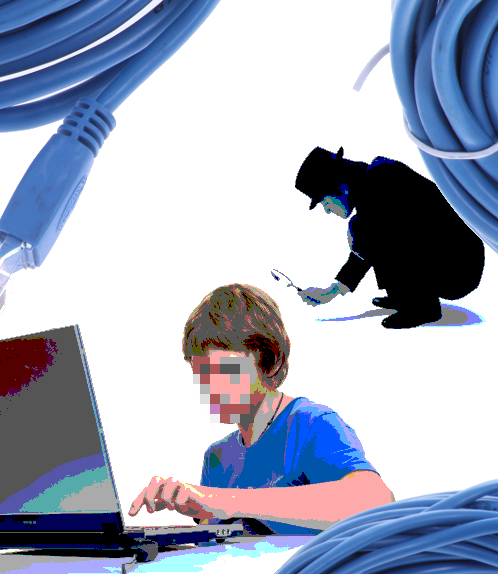 Australian residents who spot cybercrimes in progress now have an avenue to report it.

Justice Minister Michael Keenan said that the site will be a secure way for Australians to report the crimes, but some commentators have their reservations.

“No single jurisdiction can tackle it in isolation. It requires a coordinated national response,” Mr Keenan said at the CeBIT GovInnovate conference in Canberra on Wednesday.

“The ACORN [will] collect and aggregate data on cybercrime in a way that is just not possible at present. The ACORN will better detect high-volume criminal activity. Law enforcement will be able to access a national picture about cybercrime. This will improve our tactical and strategic responses.”

The site cost $1.5 million to set up and will be spruiked nationwide with a $930,000 advertising campaigns, but there are some questions about its goals and purpose.

For a website consisting of little more than an eight-page submission form, generic information about cybercrime and some stock photography, the bill seems exorbitantly high.

Secondly, ACORN requires anyone wishing to report a cybercrime to give over their full name, address, date of birth, phone number and email.

Given that many tip-offs could come from people accessing already questionable parts of the internet, it could be reasoned that the amount of data needed to make a report would dissuade someone from actually doing so.

Also, by simply adding “/admin” to the ACORN URL, anyone can access the site’s login area.

And finally, the argument has been raised that the government is making contradictory moves to protect itself from cybercrime.

An upcoming piece of internet law-enforcement legislation will force telecommunications providers to retain a range of customer data for two years.

Some say that forcing over 200 Australian internet service providers to retain the as-yet-undefined data would make Australia a bigger target for cybercrime. 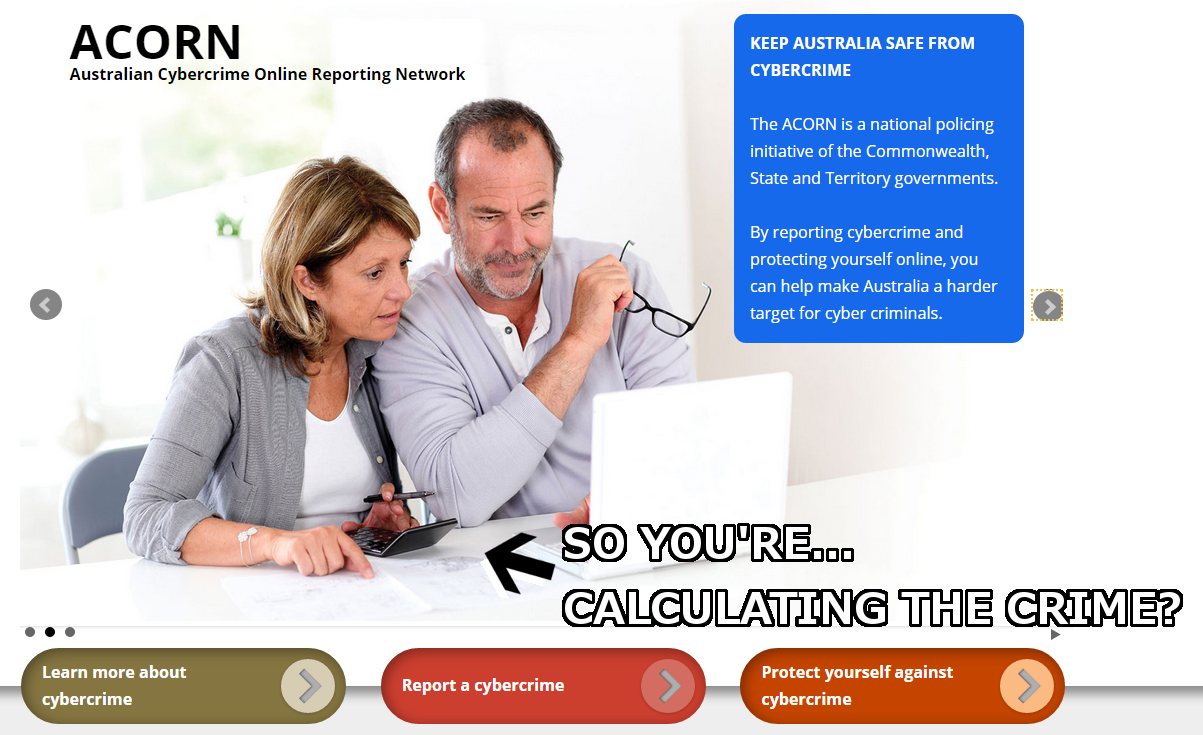