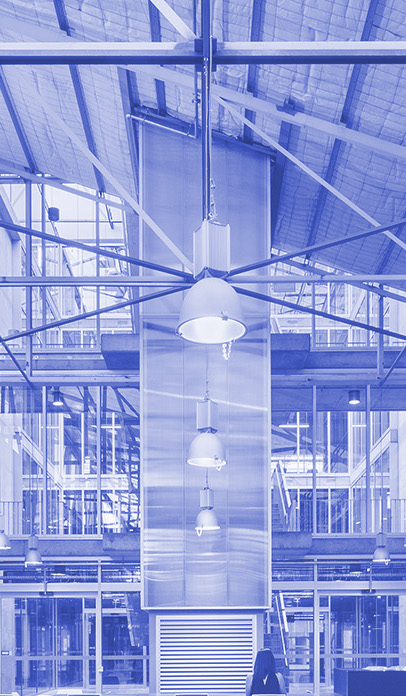 A former TAFE SA manager has been jailed for at least 18 months for stealing over $150,000.

The court was told she used her high rank as education manager of community services and health at TAFE SA to transfer $153,310 to a former partner between 2012 and 2016.

The judge said the offending was too serious for a suspended sentence or home detention.

“Your personal circumstances and factors which caused you to commit these offences invite sympathy, [but] the importance of general deterrence, in a case where a public officer abuses his or her position in order to misappropriate public monies, outweighs those factors as well as your contrition,” he said.

Mr Beaumont was given a longer non-parole period of two years and one month because, Judge Millsteed said, he had not fully accepted responsibility for his actions or paid back the money.

“You were prepared to use Ms Cray to suck money out of TAFE for your personal gain, making you a somewhat more serious perpetrator,” he said.

The court heard Mr Beaumont sent fake invoices to Ms Cray to fill out for a business called ‘Beaumont Consulting Services’, but no services had been provided.

“It was a complete scam from beginning to end, contrived by the two of you,” Judge Millsteed said.

The court heard My Beaumont was unemployed when the offending started, and that he had a “high opinion of himself” that meant he struggled to hold down jobs where he considered others “intellectually inferior”.

While the pair had previously been in a relationship, the court heard they were not romantically involved at the time of the offending.

It heard Ms Cray did not benefit financially from the scam, with all of the money being spent funding Beaumont's lifestyle, including sending about $10,000 a year to his girlfriend living in Ukraine.

At a previous hearing, Ms Cray apologised to TAFE SA.