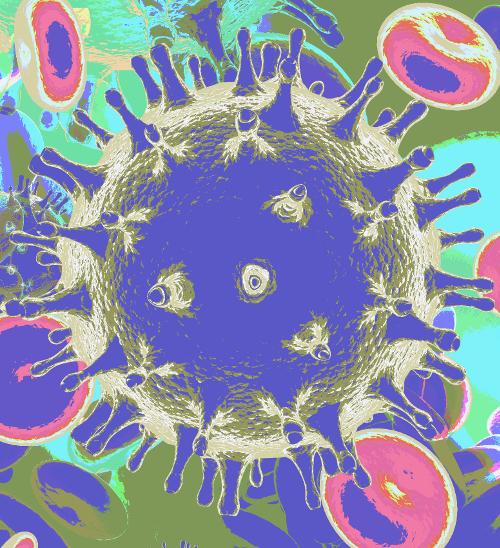 HIV rates in Australia have dropped to an 18-year low.

Research by the Kirby Institute at the University of New South Wales shows the decline was almost solely due to a 30 per cent drop in the number of gay and bisexual men diagnosed with the disease.

The introduction of a HIV prevention drug - pre-exposure prophylaxis (PrEP) - in recent years has “turned the HIV epidemic in gay and bisexual men around”, according to Professor Andrew Grulich from the Kirby Institute.

PrEP pills can be taken daily by HIV negative people to prevent the transmission of the disease, and have been available on the Pharmaceutical Benefits Scheme since April last year.

“With expanded PrEP access, and a continued focus on testing, treatment and condom promotion, we'll continue to see these encouraging declines,” said Prof Grulich, head of the institute's HIV Epidemiology and Prevention Program.

In addition, early treatment has helped reduce HIV rates too, preventing transmission by lowering the levels of the virus to a point it cannot be passed onto another person, Prof Guy said.

“It doesn't mean the person has been cured but the virus levels are so low it can't be detected and it's non-infectious,” Prof Guy told AAP.

He said more programs are needed to raise awareness about condoms and testing among heterosexuals.

“Often heterosexuals are diagnosed really late, about four years after infection, and they aren't offered HIV tests along with other tests for sexually transmitted infections,” she said.

“They should be offered a full package of sexual health screening and this might help normalise it.”

The experts also suggest a multi-pronged approach led by the Indigenous community to address the high ratio of diagnoses among the Indigenous population.

Prof Guy said half of HIV cases among indigenous people occur within the gay and bisexual group, while the other half acquire the infection through heterosexual transmission or drug use.

“Overall in Australia we are doing well, but we need to do more because there are a number of populations which haven't seen a decline,” she said.