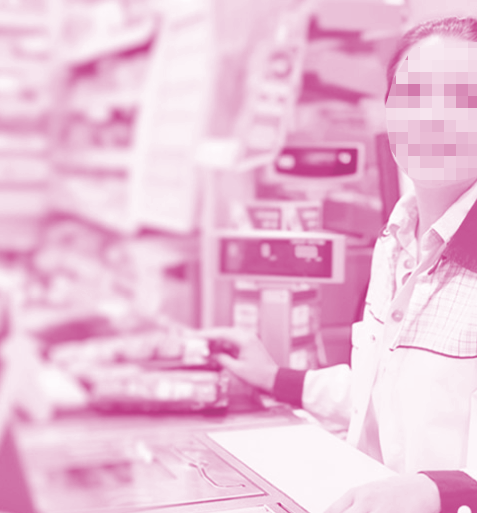 A survey of more than 3,000 people by the Australian Human Rights Commission young workers in the retail and fast food workers are the most likely to be sexually harassed.

Female retail workers under 30 years old make up 46 per cent of all victims. Of those who reported being sexually harassed, they reported it happening seven times in the past year.

“Young people [are] still growing up in a community where gender inequality exists, where sexism exists, where social media images really value women and girls for how they look,” she said.

“It really calls out retail and fast food outlets to start looking at the behaviour of customers and [to] make sure the young workers know that they can speak up.”

She says businesses make themselves vulnerable to workplace injury claims and reputational damage by not responding.

“We have dropped the ball and it's time employers really focused on this issue,” she said.

The forms of harassment included:

Three-quarters of incidents took place at an employee's work station, such as a cash register or food preparation area.

There were also frequent mentions of hands being touched or grabbed through drive-through windows.

“I think we need to address the reasons workers are feeling unsafe then issues like name badges won't be so important.”