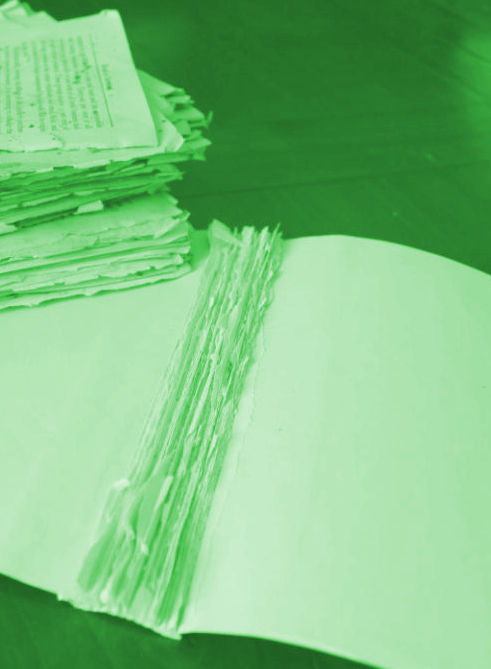 Environmentalists say the Federal Government’s strategy to protect endangered plants and animals is “deeply inadequate” and “a global embarrassment”.

A new 13-page document has replaced a 100-page biodiversity conservation strategy on the Department of Environment’s website.

Australia’s Strategy for Nature 2018-2030 papers outline three goals and 12 objectives, but has no measurable targets and very little detail of actions state and federal governments will take to achieve the objectives.

The Humane Society International’s Australian head of programs, Evan Quartermain, has told News Corp that rather than addressing the failure to meet previous targets, the Federal Government has “served up simplistic and unmeasurable dot points that ... fall short of the international commitments to conserve biodiversity that we have made at the United Nations.”

The papers outline plans to “connect all Australians with nature” and “care for nature in all its diversity”, but the objectives to meet those goals include statements like “maximise the number of species secured in nature,” with no further detail on how this objective could be achieved.

The new plans replace a 100-page document from 2010 that included a detailed action plan to improve awareness of the threats to endangered species and combat threats posed by farming and fishing practices, pollution and climate change.

It also included specific plans to boost management of the natural environment and clear targets to increase in employment among its measurable goals.