Great minds turn inside to seek out negativity 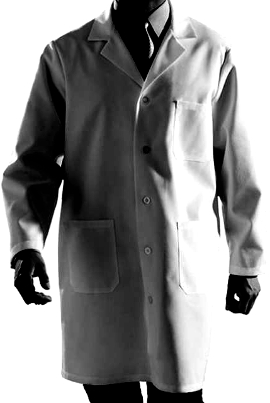 CSIRO has set up an internal unit to tackle accusations of bullying and workplace harassment.

Australia’s leading scientific body has been plagued by a negative workplace culture, some reports say, but it has now launched an investigation to see what can be improved.

Over half of the CSIRO staffers in a recent survey said they would be afraid to speak out about workplace bullying.

In the latest phase of a wide-ranging probe, just two managers have been recommended for code-of-conduct investigations, despite 110 complaints of bad behaviour.

Some staff say CSIRO is ready to learn its lessons and move on, but one former scientist speaking to the Canberra Times dismissed the investigation and report so far.

He said it was a “conspiracy”, with another worker describing it as a “political stunt”.

The report commissioned by CSIRO management and compiled by former Commonwealth Ombudsman Dennis Pearce said bullying at CSIRO reached fever pitch in late 2012, but had been substantially addressed by early 2013.setting up its internal Integrity Office.

CSIRO Staff Association Secretary Sam Popovski welcomed the Integrity Office within CSIRO, but told the newspaper that staff had to be more involved.

“The Integrity Office is a positive step but unless it is established in consultation with staff and their representatives, it may not attract much confidence or trust,” Mr Popovski said.

Dr Andrew Hooley, founder of the Victims of CSIRO, says his group has a "100 per cent" dissatisfaction rate with the process.

“In many cases the investigator has not investigated the veracity of the responses to complaints, it's just been accepted that the CSIRO response is the correct response, rather than testing it,” Dr Hooley said.

“An unintended consequence of this is that there are people now who thought they were given a reasonable opportunity to address their grievances but it was just an exercise to try to shut them down and now they're considering legal action.

“That's a consequence of an investigation that was basically a political stunt.”