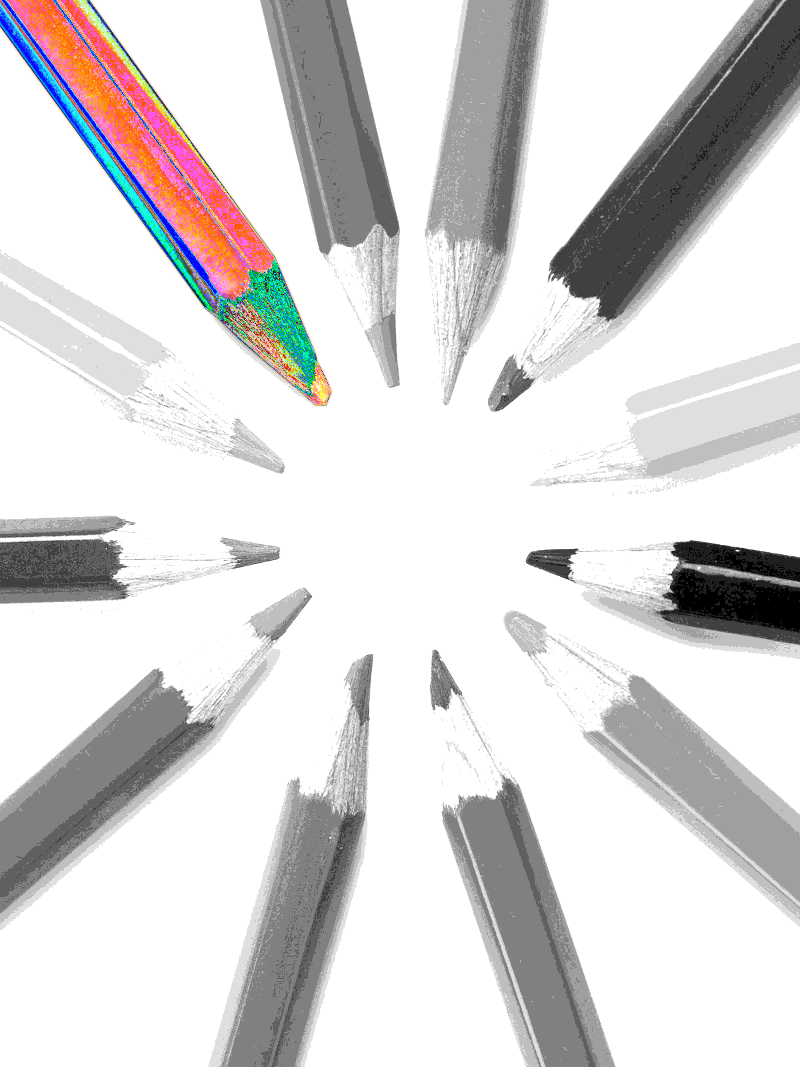 New research suggests a majority of autism risk is genetic.

Autism spectrum disorder (ASD) tends to cluster in families, so a genetic link has been suspected. Now, researchers reanalysing a longitudinal study suggest genetics could explain 83 per cent of the likelihood for the disorder.

In a previous landmark study, ASD heritability was estimated to be 50 per cent.

To define presence or absence of ASD, the study used a data set created to take into account time-to-event effects in the data, which may have reduced the heritability estimates.

Using the same underlying data from this study, Sven Sandin, Ph.D., of the Icahn School of Medicine at Mount Sinai, New York, and colleagues used an alternate method (used by other studies in the same field) to calculate the heritability of ASD.

Of these, 14,516 children were diagnosed with ASD.

Because ASD is rare, estimates of heritability rely on few families with more than one affected child, and, coupled with the time trends in ASD prevalence, the heritability estimates are sensitive to the choice of methods.

“The method initially chosen in the previous study led to a lower estimate of heritability of ASD. The current estimate, using traditional methods for defining ASD discordance and concordance, more accurately captures the role of the genetic factors in ASD. However, in both analyses, the heritability of ASD was high and the risk of ASD increased with increasing genetic relatedness,” the researchers write.