First steps made harder by harsh state of jobs 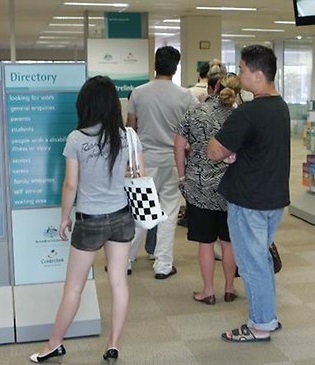 An unexpected jump in the unemployment rate has brought a particularly hard hit to youth joblessness.

Industry experts are warning about the lack of real options for many young job seekers.

Headlines have run with the spike in overall unemployment up to the highest rate in 12 years - 6.4 per cent.

But things are considerably worse at the younger end of the job market, as unemployment for 15-to-24-year-olds spirals to 14.1 per cent - its highest level since late 2001.

According to the Workplace Research Centre at Sydney University, the current generation of job seekers are struggling more than previous generations for a number of reasons.

The proportion of university graduates looking for full-time work has shot up close to 25 per cent, its highest rate in nearly 25 years.

Some experts blame the shifting Australian labour market, which is suffering from rampant ‘casualisation’, reducing hours and increasing uncertainty for workers in manufacturing and the public sector particularly.

With all this in place, fee hikes for tertiary qualifications on the way will not help young people start their path to fulfilling careers.

Research shows that work experience remains the number one factor employers are looking for.

But some warn that the Federal Government is not collaborating enough with employers to create opportunities, traineeships and introductory jobs for young people. 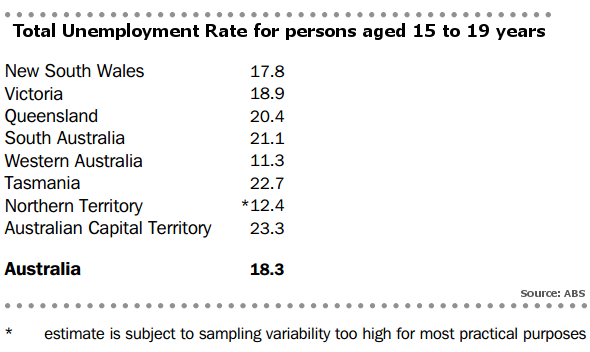