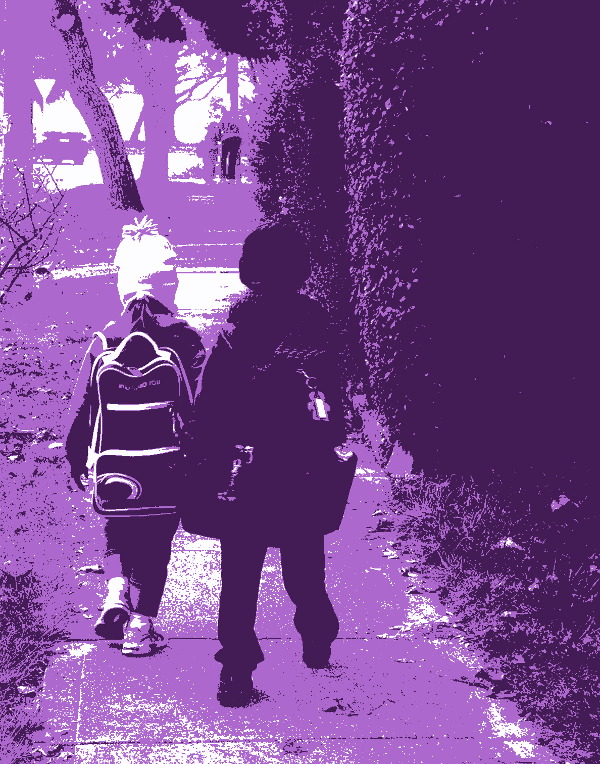 A new report has found most Tasmanian child protection notifications are not investigated for at least 29 days.

The Productivity Commission's latest report on government services finds that 65 per cent of investigations did not get underway until 29 or more days after a child safety notification was lodged last financial year.

Just thirteen per cent of investigations in Tasmania get underway within seven days, compared to a national average of 63 per cent.

The percentage of investigations that are not completed within 90 days has almost doubled since 2014.

The report finds that funding for protective intervention services and intensive family support services had decreased since March 2014, when the Hodgman Liberal Government took office.

The funding is now well below the national average.

The Community and Public Sector Union's (CPSU) says it is proof that child protection services are underfunded, putting children at risk.

Human Services Minister Jacquie Petrsuma said the report will be used as grounds for improvement, if the Hodgman Liberal Government is re-elected.

“What I have taken responsibility for is investing more dollars in our child protection system,” Ms Petrusma said.

“The [Report on Government Services] in the future will be very different from what it is today. We have set about a systematic redesign of child protection in Tasmania.

“I am 100 per cent confident Tasmania will be a lot better than what I inherited.”