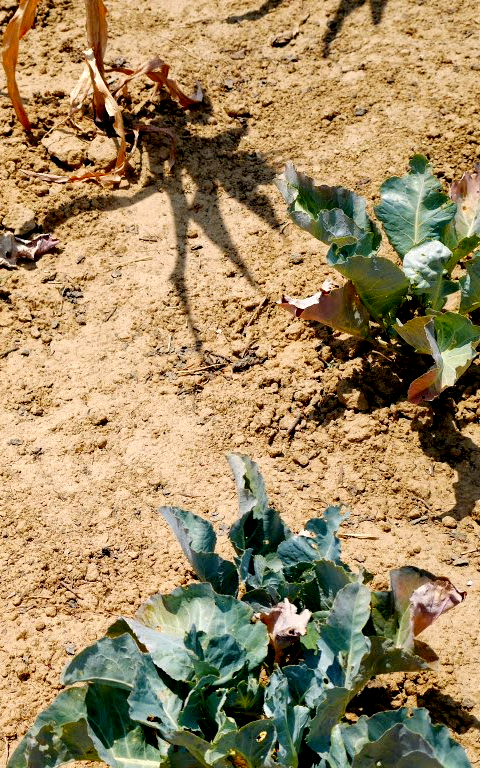 Australian researchers will deliver life-saving help to farmers in some of the poorest and most arid regions on the planet.

Australia’s Ambassador to Nepal has launched a 4-year project to improve water use for dry-season agriculture in the Eastern Gangetic Plains.

An Australian team will work with counterparts in Nepal, India and Bangladesh, to help farmers boost their crop yields by making more efficient use of ground and surface water during the dry summer months.

“Water is not an isolated sector or industry, and this calls for greater multilateral cooperation,” Ambassador Glenn White said,

The Eastern Gangetic Plains is one of the most densely populated and poverty stricken regions in South Asia.

Environmental concerns are exacerbated by deeply-entrenched social structures, inequitable landlord–tenant relations, and poor access to irrigation water, all of which limit agricultural production.

The lack of access to water means that large areas of land remain uncultivated during the dry summer months, forcing the land-less and marginalised farmers to migrate to cities in search of work.

This project, which will be coordinated by the Australian Centre for International Agricultural Research (ACIAR) aims to diversify the options for the rural residents by analysing key constraints and opportunities for use of ground and surface water.

Research will be carried out across Nepal, India and Bangladesh, as farmers test and adopt new technologies to manage their water resources.

ACIAR has put out this fact sheet to explain their new effort.