Experts back emission cuts for kids 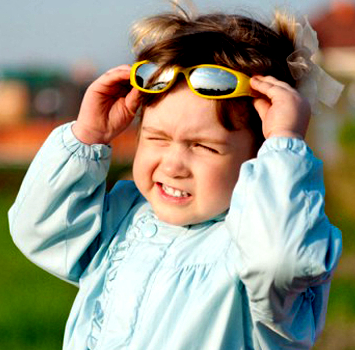 A health expert and former Australian of the Year says the health effects of climate change on children have been “grossly neglected”.

Dr Fiona Stanley wants the Federal Government to dramatically increase its emissions reduction targets for the health of the youngest Australians.

Dr Stanley made the call while launching a report by Doctors for the Environment.

She said that those least responsible for increasing temperatures and pollution would “unfairly bear the brunt of the impacts”.

“This generation of children may be the last to live longer than their parents.”

The Doctors for the Environment report collated research from around the world to examine the impending impacts of increasing temperatures, extreme weather events and pollution.

The report found that increasing temperatures were associated with more children presenting to emergency departments with asthma, fevers and gastroenteritis.

The researchers said children were particularly vulnerable because they spent more time outside and their bodies responded differently to harm.

The report looked at psychological and physical impacts of extreme weather events as well.

The mental health effects came in addition to the physical impacts of the fire; higher rates of asthma from pollution and allergens in the air, and the risk of mosquito-borne diseases like dengue.

Dr Stanley joined the report’s authors in calling for Australia to commit to more than its current meagre target at the Paris climate change talks this year.

“We really need to up those targets significantly, as other countries around the world are doing,” Dr Stanley said.

“In fact, even with the current situation and the current measure that are in place, we know that there are going to be health consequences,” he told the ABC.