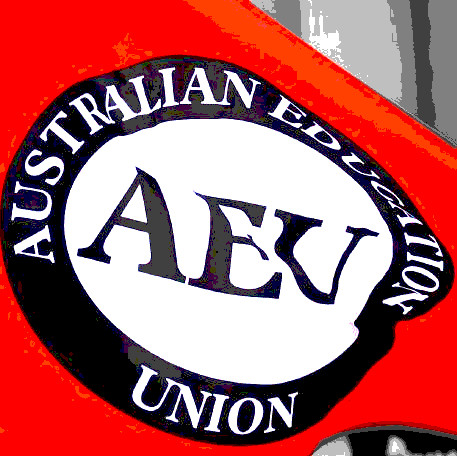 A former Australian Education Union (AEU) official says bullying and harassment by the union have left him with severe mental injuries.

Ex-AUE organiser Tony Delaney says was forced to resign in 2012 on the basis of false allegations, and is now suing the union.

Mr Delaney has lodged court documents alleging that he suffered “bullying, harassment and false and unfair accusations being made against him”, leading to psychiatric injury, stress, shock and anxiety, panic attacks, depression, post-traumatic stress disorder, sleeplessness and recurrent nightmares.

Mr Delaney claims the union breached its duty of care to him.

He also says the union failed to provide him proper representation, treat him with procedural fairness, follow up or investigate his response to his complaints.

Mr Delaney he has been unable to work as a result, and was not retrained or rehabilitated.

He is seeking damages for pain and suffering, as well as loss of earning capacity, earnings, and superannuation.

In a letter published in 2014, Mr Delaney criticised union leadership for being too close to the Australian Labor Party.

“We expect better from our elected leaders,” it said.

The letter called for a new, entirely independent union that “delivers”.