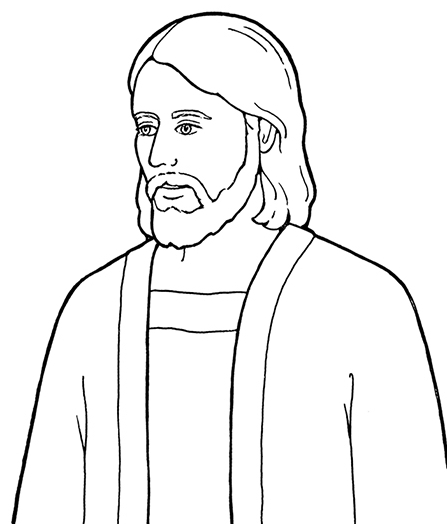 Christian education organisation Access Ministries has been accused of trying to convert kindergarteners.

New laws were introduced this year that limit the church group’s role in Victorian state schools.

Access Ministries had been providing specialist religious instruction (SRI) in class time, until the Victorian Government changed the rules so that students enrolled in the program have to attend before or after school or during lunchtime.

But the organisation is now offering classes at a Melbourne kindergarten in Melbourne's south-east, and some say it is back to its old ways.

Lara Wood, CEO of Fairness in Religions in School, has told ABC reporters that the organisation is now targeting children as young as three years old.

“They're planning to move their indoctrination and proselytising into childcare centres and kindergartens in order to find a new mission field,” she said.

“They're no longer allowed to use the schools to do that.

“The management of Access Ministries, some of them are personally aligned with other groups and those groups are extremely evangelical and have a philosophy that in order to produce a ripe harvest you need to aim lower which means you need to aim at very young children.”

But a spokesperson for Access Ministries says the kindergarten approached the organisation about the classes, and claims it is not doing anything wrong.

“We're not pushing it down anybody's throats or proselytising or any of the things that we've been accused of,” spokesperson Rob Ward said.

“Parents have asked for it and the childcare centre is responding to the request of parents.

“Some parents came to the centre and said; ‘Do you offer, amongst a range of optional programs we can sign kids into and out of, do you offer any type of religious instruction?’”

“The principal of the centre then contacted us and said; ‘Can you help us?’ And we said we probably could.”

Victoria's Minister for Families and Children Jenny Mikakos said unlike schools for older children, childcare centres are not under the Government’s control.

“Early childhood services are required to keep parents informed about the philosophy and program they offer,” she said.

“Any decision on offering religious education as part of a service provider's program is a decision for each individual provider and the parents of children attending the service.”