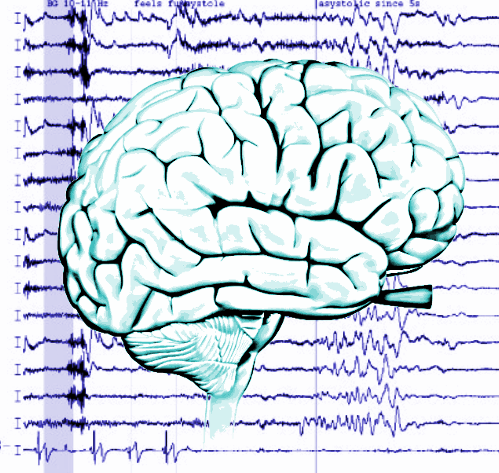 A new, large scale study has looked at the genetic sequences of people with epilepsy.

The international research project involved almost 18,000 people and identified rare genetic variations that are associated with a higher risk of epilepsy.

“There are approximately 50 million people across the world with epilepsy, a condition that causes repeated seizures due to excessive electrical activity in the brain,” Professor Berkovic said.

“Epilepsy comes in a number of different forms ranging from less common variations such as developmental and epileptic encephalopathies that cause severe symptoms to other, less severe forms such as genetic generalised epilepsy and non-acquired focal epilepsy that account for up to 40 per cent of cases.

“This research is important because the more we understand the genes that are linked to epilepsy, the better we can tailor treatments to reduce the symptoms and let patients live more active lives.”

The study brought together more than 200 researchers from across the world to better understand the genetics of the disease.

Researchers used sequencing to look at the genes of 17,606 people from across 37 sites in Europe, North America, Australasia and Asia and found rare genetic variations that are associated with both severe and less severe forms of epilepsy.

The coordination of the clinical data occurred in Melbourne with the gene sequencing performed at the Broad Institute, Boston, led by Dr Benjamin Neale.

The project was five times larger than any previous research looking at the gene sequencing of epilepsy patients.

“Genetic sequencing has significantly improved our understanding of the risk factors association with epilepsy in recent years,” Professor Berkovic said.

“This study shows that more and less severe forms of the disease share similar genetic features, and the more we understand these features the better chance we have to personalise the care we give to patients.

“There all already plans in place to double the size of the study in the next year to further explore the significance of the genetic variations that are linked with epilepsy.”

The research is published in a new paper - ‘Ultra-Rare Genetic Variation in the Epilepsies: A Whole-Exome Sequencing Study of 17,606 Individuals’.