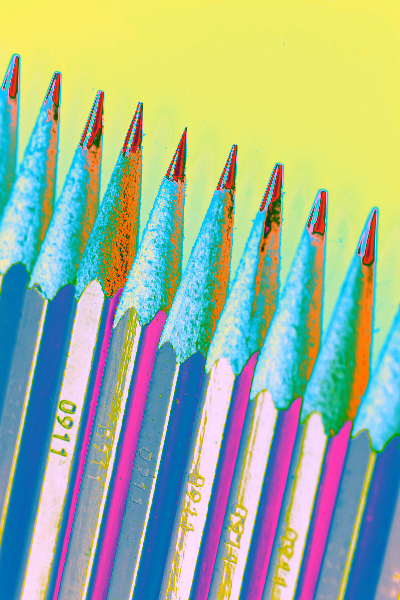 The WA Education Department is cutting almost 200 positions from its central and regional offices.

The positions will be abolished by the start of term one next year, with a further 170 staff to be offered voluntary redundancies as well.

The cuts will come from central and regional offices, and the department says staffing arrangements at individual schools will be unaffected.

“In terms of the Department of Education structure, we have reduced by 188 staff positions and that will take effect for February 5, 2018,” the department's director general Sharyn O'Neill said.

Of 188 positions to be cut, 70 employees have accepted a voluntary redundancy, meaning another 118 employees will lose positions they want to keep.

“Those people are permanent and they will be placed in other positions and have meaningful work in accordance with the normal procedures,” Ms O'Neill said.

She said the positions were mostly “backroom” roles.

“Managing areas, administrative staff, secretaries for example; people who perhaps go into schools and provide general advice to principals; there might be people who are data analysts who provide organisational support to particular areas here in central office,” Ms O'Neill said.

“There are some of those positions … that do provide general support and advice to schools, but there are no positions that have been abolished that directly support individual students.

“In a time of budget repair under the voluntary targeted severance scheme, we're going to have to find different ways of doing that work, [to] operate differently with 188 fewer positions.

“No-one's being forced to leave. If anyone leaves, it's on a voluntary basis.”

The job cuts are part of the State Government's plan to cull 3,000 public sector positions.

An additional 170 staff will be offered voluntary redundancies in coming weeks, from positions classed as redeployees and including teachers and administrative workers.

Unions have slammed the job losses and vowed to fight them.

“We had hoped the Government would reconsider its path. Unfortunately this is bad news for schools, it's bad news for the community.

“The director general today would not rule out further job cuts or further savings initiatives, so we're really concerned that this is just the start.

The union has organised meetings to discuss possible industrial action.