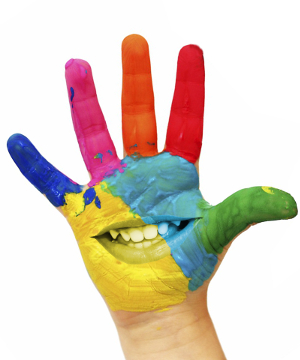 In a report set to highlight the benefits of teacher professional development (PD), Monash University experts say like in many thing, effective education is the key.

“Language difficulties in childhood and adolescence are also linked with externalising behaviour disorders.”

In a trial conducted across 14 disadvantaged Victorian primary schools, Prof Snow examined the effectiveness of an intervention to improve teacher knowledge and skills pertaining to the oral language skills (listening and speaking) in children from low socio-economic status (SES) families, in the critical first two years of school.

The project will now be taken to 87 disadvantaged schools in the Catholic and state education sectors in Victoria, in a project funded by an ARC Linkage grant.

The team has identified that unless oral language competency is acquired early in life, interpersonal, academic and vocational goals may not be achieved, resulting in a higher risk of educational disengagement and social marginalisation in adolescence.

“Although we now have the evidence showing that greater language support is needed for vulnerable young people, this must be translated into policy and everyday practice,” Prof Snow said

“From an economic perspective, the cost of language intervention services is modest compared with the cost of supporting a young person who might require state benefits, prison placement, public housing and mental health services.”

Professor Snow’s research was funded by an ARC Discovery and Linkage schemes and the Criminology Research Council, as well as by NSW Juvenile Justice.