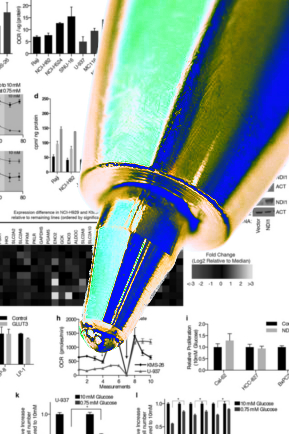 Australia’s national science agency, CSIRO, has announced it will invest $50 million over the next five years in four new programs aimed at driving critical breakthroughs in tough national challenges.

The Future Science Platform (FSP) funds will flow to the following new streams;

CSIRO’s Chief Scientist Professor Bronwyn Fox says the new FSPs will bring together industry and science, including early career researchers, to invent the cutting-edge science that will shape Australia’s future.

“CSIRO’s Future Science Platforms are a big part of our strategy to stay at the forefront of discovery,” Prof Fox said.

“They are a critical part of the way we do science – they are our investment in cutting-edge, transformative research where we push the boundaries of science and lean into the seemingly impossible.

“The foundational research that these four new Future Science Platforms will undertake will pave the way for innovations and catalyse new industries that will help us to better manage our health, food security, natural resources and environment in the decades to come.”