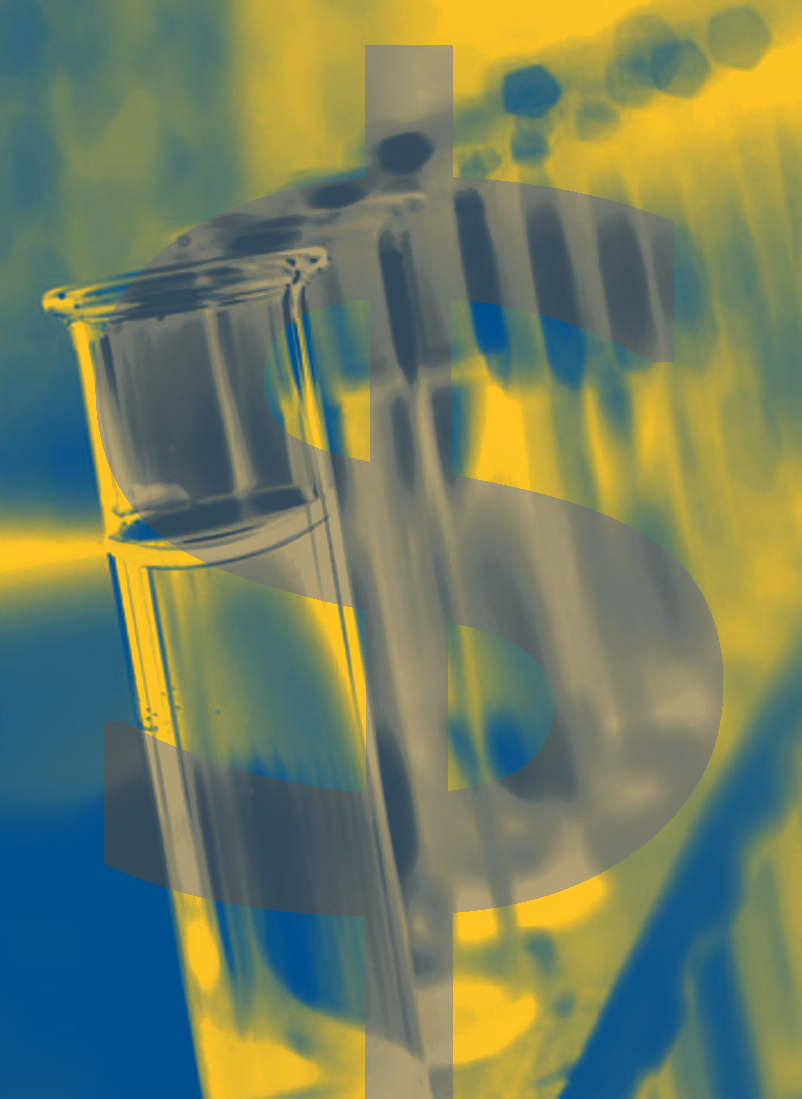 The growth centres will have a greater focus on industry involvement and projects with more direct economic returns.

“We see CRCs as having an important role but aligned with the growth centres. So we want to bring industry, research, development and the whole policy area into focus and having CRCs as an adjunct to this just simply won't work,” Mr Macfarlane said.

“But I'll wait to see David Miles' recommendations in relation to that.”

Lawyer and business figure David Miles is leading the review of the CRC Programme.

About $188 million of Government money will be spent on the centres, but Mr Macfarlane said businesses would have to pay to play.

“Industry must be involved, and they must do so at their own expense,” Mr Macfarlane said.

“So if you're involved in agribusiness and you're a large operator and you see some advantage in expanding your stock or your product lines by bringing another company in, by being involved in the food and agribusiness growth sector, [it] will give you that opportunity. But you do so at your own cost.”

“You look at the new growth centres, which [are] a regurgitation of Labor's precincts program but in a very limited way,” Senator Carr told ABC.

“These are Labor programs that he has tried to revive after slashing them.

Tony Peacock, chief executive of the Cooperative Research Centres Association, said he has not been told exactly what the moves mean for existing CRCs, but their value cannot be discounted.

“You can argue it's at least our sixth review in 20 years, but it may be our 12th we think, depending how you count them. So we're used to being nervous, but we always actually come out well,” Mr Peacock said.

“We've even had governments send reviewers in to try and knock off the CRCs but when you see the incredible things that are coming out of them and the businesses that are just absolutely on our side, generally governments do see the value proposition.

“We're not afraid of course if somebody comes up with a better model of doing things differently, but what you'll find is that from around the world, everyone holds up the CRCs as a really good way to do this sort of thing.”