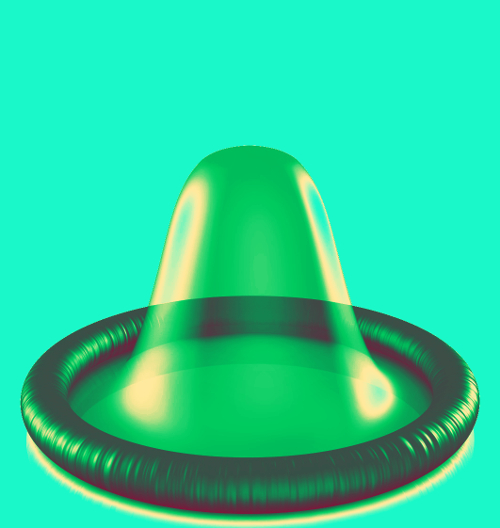 A new study by the Population Council in New York says better access to contraception could reduce emissions globally by about 40 per cent, but so far policies aimed at reducing population growth have been ignored by the international climate community.

Given the urgency of the environmental crisis facing the world and the lack of political will, other non-coercive approaches to halt global warming are needed, say Drs John Bongaarts and Regine Sitruk-Ware of the Population Council.

Global climate change represents a “grave threat” to the future of humankind and the natural environment, but potential remedies have largely focused on switching to renewable energy sources and increasing energy efficiency, they write.

But the urgency of the crisis means that other approaches need to be given greater priority, they say, arguing; “Improving access to effective contraception is one such policy that thus far has been largely ignored by the international climate community”.

However, its inclusion in the debate around the best way to halt climate change is important for three good reasons, they argue.

Population growth is a key driver of climate change; greater and more effective use of contraception reduces unplanned pregnancies which contribute to population growth; and many more men and women would freely choose to use contraception if only it were available and acceptable, the report states.

By 2100, the planet is expected to be home to nearly 11 billion people, some 3 billion more than at present, which means greenhouse gas emissions will rise further, making global warming an even more intractable problem in the coming decades than it is now, they point out.

“Slower future population growth could reduce emissions globally by an estimated 40 per cent or more in the long term,” they write.

Worldwide, there are around 99 million unintended pregnancies every year, nearly half (44 per cent) of the global total.  More than half of these result in an induced abortion, with the rest in unintended births or miscarriages.

A substantial proportion of women - more than half in some countries - risk pregnancy by not practising effective contraception.

Lack of access to services and the relatively high cost of contraceptives are obvious obstacles for poor women. But myths around the impact of hormones, traditional societal norms, disapproval of husbands, and dissatisfaction with available methods also create barriers, say the authors.

Culturally sensitive media campaigns, investment in men's and women’s education, employment opportunities and political enfranchisement can all help change expectations around women’s role in society and their ability to exercise reproductive choices, the report says.

Further research will create more contraceptive options, they suggest, but that lies in the future, and action is needed now.

“Wider distribution of contraceptives already on the market through greater investment in voluntary but underfunded family planning programmes is sufficient to raise contraceptive use substantially,” they write.

“This in turn would have a profound positive impact on human welfare, the climate, and the environment,” they conclude.

The full article is accessible here.