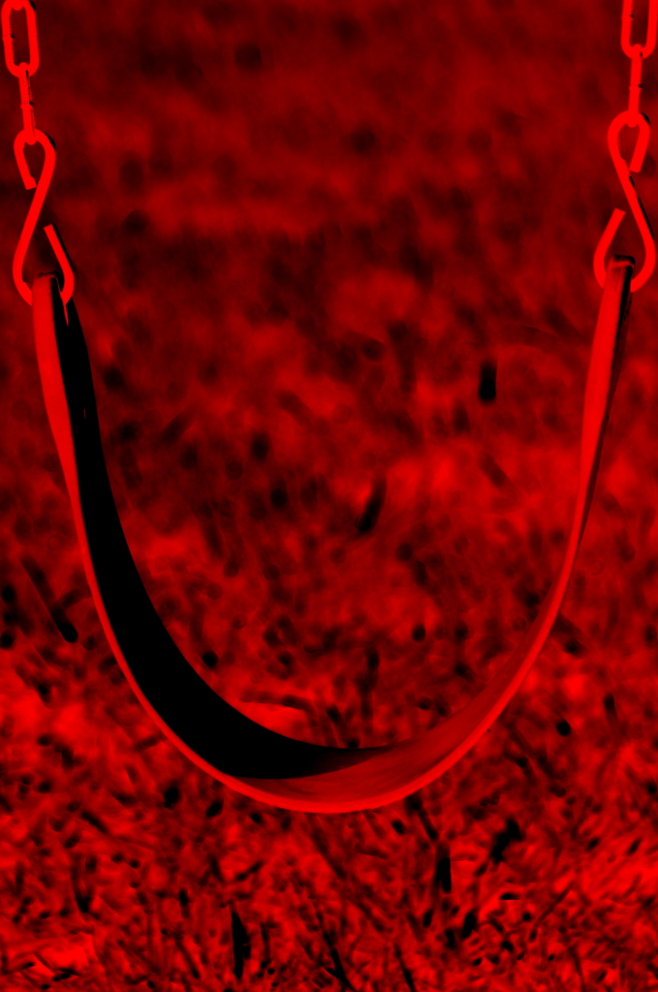 Potentially toxic levels of lead, arsenic, nickel and cadmium have been found on playground equipment at several public parks in Queensland.

The north Queensland city of Townsville appears to have serious trouble lurking on its swing-sets and monkey-bars, with university studies revealing contaminated dust at levels well over the safety trigger even for mining locations in the state.

Dr Taylor was contracted by the North Queensland Conservation Council (NQCC) to investigate the dust.

He said the five-day study involved using surface wipes to find base levels of contaminants, which were compared to samples taken after 10 minutes of child-simulated play.

The level of lead dust on surfaces exceeded 400 micrograms per square metre – higher than the acceptable and standard benchmarks.

A report on the study said the lead isotopes resembled those in Mount Isa ores, which are exported via the Port of Townsville.

The city also sits close to Clive Palmer’s Queensland Nickel Yabulu refinery, which has been the subject of similar dust checks this year.

In a separate case - Palmer’s Yabulu nickel refinery has been hit with multiple environmental breaches, and now faces fines of up to $1.1 million for charges relating to the spill of toxic sludge spilled from its storage dams on the coast near the Great Barrier Reef.

“The levels on the hands exceeded the Western Australian guideline for clean-up, which they used after the clean-up of the Esperance spill [400 micrograms per square metre].

“What that means is that after 10 minutes of play, the concentration of lead on the hands was 10 times the amount pre-play.”

The playgrounds’ cleaning schedule will be ramped-up in the meantime.

The Port of Townsville said it would conduct its own independent review of the report before making a statement.

“Port monitoring equipment is regularly calibrated and maintained to appropriate standards and the results from this continual monitoring are independently analysed by an accredited laboratory,” a statement from the Port of Townsville said.