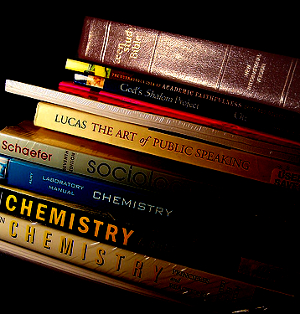 The union representing Catholic school teachers in the ACT and New South Wales says it has had a win in long-running pay negotiations.

Catholic school employers and the Independent Education Union (IEU) have been at the table for over 14 months, but now appear to have settled on a new deal.

But the pay rises have not led to any great celebrations.

“So they're certainly not going to allow people to buy houses in Joe Hockey's words, but at least there is salary movement.”

“We believe that the agreement that we are asking members to consider not only preserves their conditions but in a few places it enhances them."

“I mean it goes to basic human dignity. We had to put these things back,” he said.

“One-by-one, piece-by-piece, but with the support of our members we've managed to achieve that.”

IEU members will vote on the deal early next term.