Carr shifts from foreign debate to chalk and slate 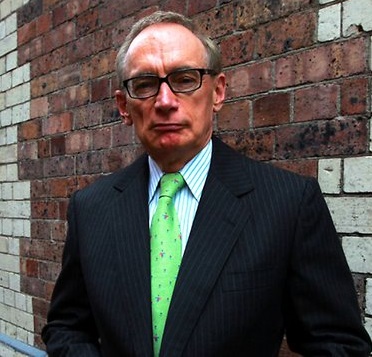 In a rising trend of prominent ex-politicians taking jobs in academia, Former NSW Premier and Foreign Minister Senator Bob Carr has been appointed Adjunct Professor in the Faculty of Arts and Social Sciences at UNSW.

Mr Carr has been on the receiving end of no small amount of criticism for leaving his elected position years before the end his term, and not all that long after being elected.

His experience will be a valuable addition to the University staff. Even more so to students lucky enough to be lectured by the man that brought Australia back onto the UN Security Council, among many other domestic and international achievements.

Mr Carr is known for his engaging speaking style and verbal idiosyncrasies. He will also bring some of the most current knowledge of inter-governmental politics in the Asian-Pacific arena. Mr Carr says he looks forward to “reinventing himself as an Asian specialist”.

“I look forward to the opportunity to work through the lessons I have learned as former Premier and Foreign Minister about Australia's engagement with Asia, and especially China, in dialogue with UNSW's researchers on Asia, China and in International Relations,” he said.

Carr is no freshman to the UNSW campus. He graduated from the University with a Bachelor of Arts with Honours in History and served as a UNSW Council member from 1984 to 1988. He has taken on a joint appointment in the School of Humanities and Languages and the School of Social Sciences.

Carr’s real-world knowledge will complement the base of knowledge in the existing academic staff. Dean of Arts and Social Sciences at UNSW, Professor James Donald, says: “Our researchers in Asian and International Studies are outstanding and I see great benefit in this type of interaction between deep research and first-hand political experience.”

Soon-to-be-Professor Bob Carr will settle into his new office at the UNSW Faculty of Arts and Social Sciences in November.