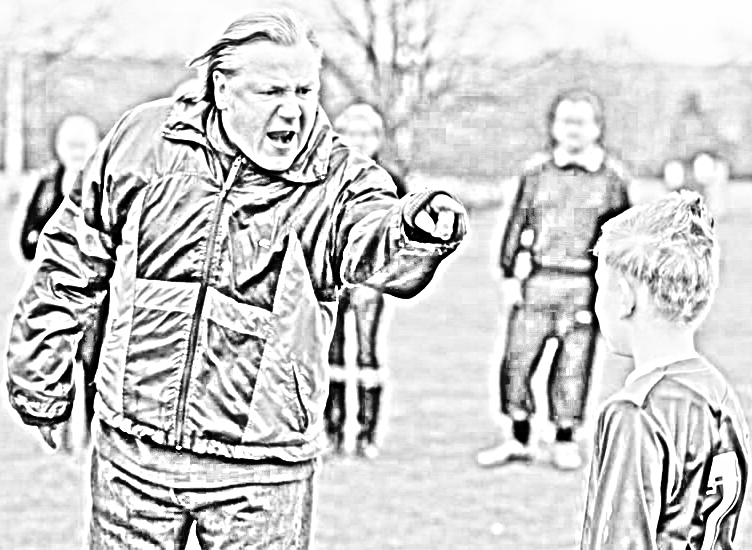 While there are definitely sporty kids who thrive on competition and do not mind performing in front of crowds, for other kids, it is a living nightmare of shame and humiliation.

Schools often try to get students to see the benefits of sport by forcing them to do it, but mental health researcher Dr Helen Street says there is nothing to be gained by making children compete against their wishes.

“Forcing kids to compete when they're not wanting to can cause extreme anxiety,” she told the ABC.

“It can be really humiliating and stressful for them.

“The problem with a race is it's done across the oval and for a lot of kids who don't like to be on show, the humiliation is amplified.

“It means they're less likely to participate in forms of any exercise in the future and can be left feeling really upset about the whole experience.”

Dr Street - founder of the Positive Schools Initiative – said some schools try to create equality by splitting sports into grades based on ability, but warns that even the process of being sorted into grades could trigger anxiety.

“I've met lots of sports teachers who feel, ‘Gosh, it builds resilience’ and, ‘You can't be good at everything’ and they should have a go,” Dr Street said.

“But the thing is, if you're not very good at another subject, you don't have to compete against all of your peers in a public forum to demonstrate how bad you are at that subject.

“For some reason, in the sporting arena, we deem that appropriate.

“Failure can be good and help build resilience but only if you feel you had a chance of success in the first place.

“If you enter a race and you think I'm no good at this and then you fail, that sense of failure can lead to disengagement and despondency. It doesn't lead to resilience.”