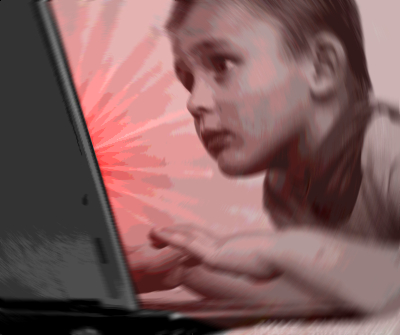 Pathological internet addiction should be recognised as a disorder needing treatment, an Australian expert says.

“Individuals with the condition will not be diagnosed or offered support and treatment, which causes enormous additional psychological strain, and can lead to problematic deviant behaviours in cyberspace.”

Dr Rahamathulla’s research into general strain theory, where negative experiences in life can result in problem behaviours and deviance, finds a very high likelihood that internet addiction sufferers will vent their frustrations through problematic online behaviours.

He says this can be expressed in an anonymous way through social networks, creating social and psychological problems for other internet users and the wider community, and even lead to crimes.

“Our research argues that individuals with internet addiction may feel victimised and so will feel compelled to engage in a range of deviant behaviours in SNS to vent their emotional strains,” says Dr Rahamathulla.

“The rapid shift from more public social networking to private mobile messaging communications increase the frequency of SNS use, bringing with it possible psycho-social consequences of heavy use of [social networking sites],” Dr Rahamathulla says in his latest research paper.

However, rather than blaming the internet, he says the process that leads to pathological internet needs closer examination and identification.

“Excessive use of SNS [social networking sites] has been reported as leading to psychological addiction to internet use - which has not been acknowledged as a condition needing attention.”

Dr Rahamathulla is calling for more research into intervention therapies, and for recognition of this deviant behaviour as a clinical disorder.

“There is no reliable data available to deeply analyse the nature of internet addiction and its link with deviant and problem behaviours – particularly when its use is so entwined with day-to-day work and social life,” he says.

“Classic internet addictive symptoms, similar to drug and alcohol addiction, include mood modification, preoccupation with and increased use of internet over time, possible withdrawal symptoms, conflict and relapse if internet use is restricted.”