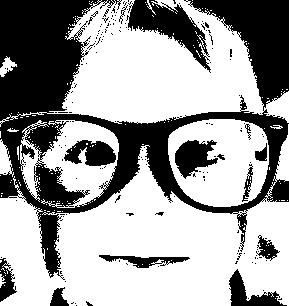 Researchers say there should be more tests on the theory that school is ruining children’s eyes.

Over the last 30 years, short sight, or myopia, has become a global health problem.

The most dramatic rise has been in Singapore, Taiwan, China's cities and elsewhere in East Asia. Rates can be as high as 80-90 per cent among children leaving secondary schools in the region.

The cause of myopia and the means to prevent it are unclear despite more than 150 years of scientific research. Many theories have been put forward to explain why children's eyesight gets worse as they go through school.

A century ago, it was widely believed that high daylight levels in schools could prevent myopia.

Myopia was thought to be an inherited condition; so less was done to prevent it.

Today, it is known that children's education has a far greater impact on their sight than genetic factors.

Evidence that daylight in classrooms prevents myopia is lacking.

“It has not been investigated properly since the connection was first made in the 1860s,” said the author of a new study, Dr Richard Hobday.

“But, given the rapid increase in myopia among school children worldwide, this should be revisited.”