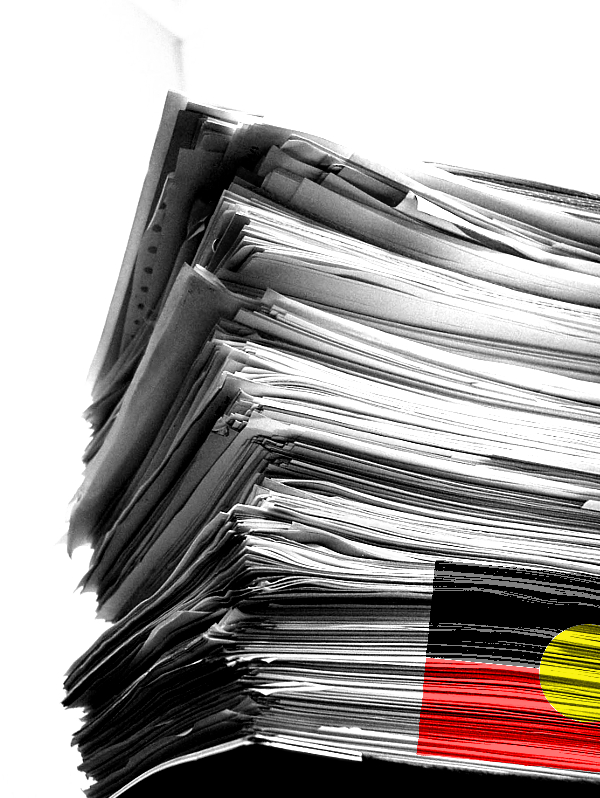 Aboriginal leaders in the Northern Territory want more say in the running of schemes to help their communities, as a new report shows gaps between Indigenous people and other Australians continue to increase.

The Productivity Commission has released its report, Overcoming Indigenous Disadvantage 2014, which found that hospitalisations of Indigenous people from intentional self-harm increased by 48 per cent from 2004-05 to 2012-13.

Over the same period, the proportion of adults reporting high or very high levels of psychological distress increased from 27 per cent to 30 per cent as well.

The report found the suicide rate for Aboriginal and Torres Strait Islander people was almost twice the rate for non-Indigenous Australians.

The rate of Indigenous death from diabetes is more than ten times the figure for non-Indigenous people.

Dr Rex Japanangka Granites, a Warlpiri elder from Central Australia, has told the ABC that local people themselves are in the best position to change the dim outlook for many Aboriginals.

“We have the language to deal with those children and the people out on those areas, it is not the white people that are there, NGOs or whatever you call them,” Dr Granites said.

“I would think that with us taking control of our children again, it would be better off with us talking in language that they understand and making sure that they wouldn't be running around in the night.

“We would rather do it in the way that we used to.”

The dark rate of youth suicide is a problem that requires a cultural solution, according to the founder and director of the Darwin-based Balanu Foundation, David Cole.

“Western methodology of psychology and counselling has not worked in the past, still does not work and yet the focus of government funding is still going into services and programs that are delivering support mechanisms that don't have an impact on our people and our youth,” Mr Cole said this week.

“I think this report is a call to arms for every Australian to focus on how we can assist our first Australians in having the same deal that we all take for granted,” Senator Scullion said.

“One of the things I am absolutely convinced about is this isn't about more money.”

“We are not looking for more money, but what we want to is change what you are doing with the money already coming in. We want a say on that,” he said.