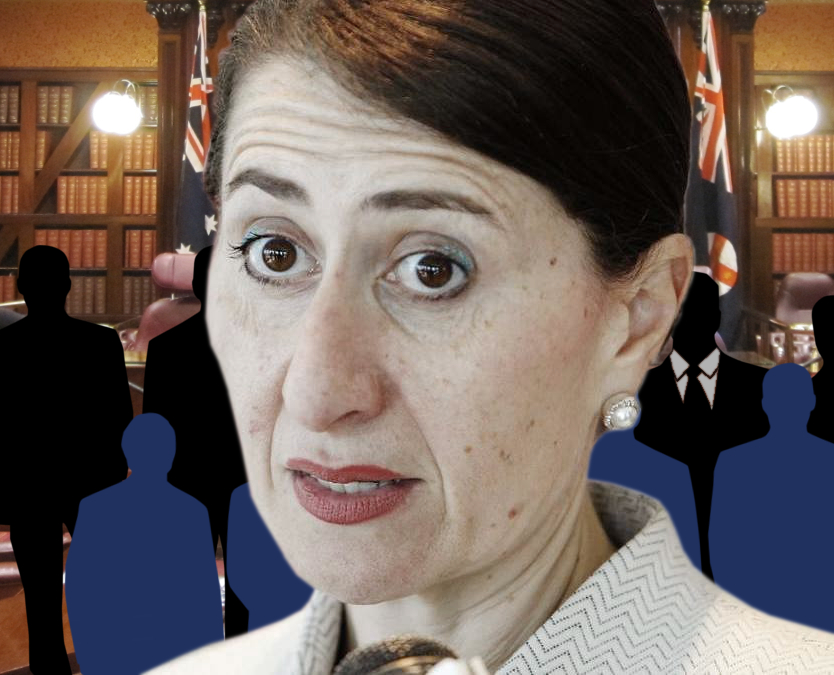 Ms Berejiklian unveiled her new-look cabinet with seven new faces on the weekend, with a front bench she says combines “a mix of experience and fresh new blood”, including new portfolios dedicated to Counter Terrorism and the WestConnex project.

Reports say Ms Skinner’s resignation came after a tense conversation with the Premier, in which Ms Skinner refused to take any ‘lesser’ role than the health portfolio.

Calls to sack Ms Skinner after six years as Health Minister began in the wake of her unimpressive reaction to the accidental gassing of two babies at Bankstown Hospital last year.

“I sat down with Jillian, who has been a long-time friend and mentor, and we discussed the future and that was her decision,” Ms Berejiklian said.

“When you talk about the future, of course it’s always a difficult conversation... I made my position clear.”

Nationals MP Melinda Pavey will take over the Roads, Maritime and Freight portfolio from Duncan Gay, while Robert Stokes steps in to replace Adrian Piccoli in the Education portfolio.

“He is as passionate about Gonski as I am, and as Mr Piccoli was,” Ms Berejiklian said of Mr Stokes.

“I respect and appreciate what a public education means for people having been to a public primary school myself.”

Mr Piccoli released a statement on his time as Education Minister.

“The three school sectors are working better together now than ever before, putting students at the centre of everything they do and I am pleased to have played a significant part in that,” he said.

Ms Berejiklian said “the time we live in” required a specific Counter Terrorism portfolio (to be held by David Elliott), which will involve liaising with the Federal Government.

Ray Williams, a former panel beater and member of the NSW Liberals’ ‘hard right’ faction, has assumed the role of Minister for Multiculturalism.

Stuart Ayres is now the Minister for Western Sydney, WestConnex, and Sport, dropping the Trade and Tourism portfolios.

The new cabinet is as follows: