Australian return of the Nuclear Engineer 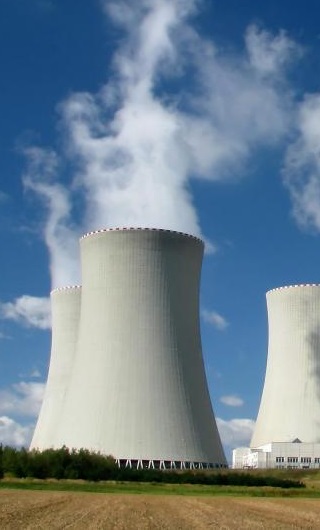 The University of New South Wales is bringing back its formerly-axed Nuclear Engineering degree, thirty years after cutting it from the curriculum.

The degree was abandoned at the height of the anti-nuclear debate in the early 1980s, UNSW has now announced it will bring back the masters degrees in nuclear engineering as well as other elective courses for undergraduates.

Dean of Engineering at UNSW, Graham Davies says: “We're quite keen for students to have a background in nuclear engineering, so they can get involved in the nuclear debate... I think [UNSW gave up] because of policy within Australia - there was no support for it. What's changed is that we're now producing students for the international marketplace.”

After a brief period of rampant exploration and mining of nuclear material in Australia, dominant opinion began to swing – compounded by the Chernobyl incident in 1986 – to a point where it was banned in several states. Today researchers have discovered the truly incredible amounts of uranium buried beneath Australian soils, as a non-user of the material the country stands to make vast profit from exports.

Despite nuclear energy being thoroughly decried by hardline environmentalists, climate change has created new support for nuclear power as a low emission alternative.

The UNSW nuclear engineering course has been partially revived by funds from ANSTO, the Sydney-based Australian Nuclear Science and Technology Organisation. For the course to be viable UNSW says it will need 15 to 20 students in the masters program in order to offer an elective to 120-plus students.