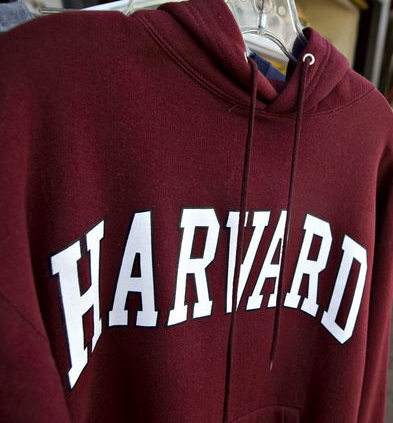 The Academic Ranking of World Universities has been released by a Chinese institution for the tenth consecutive year, and seen 19 Australian institutions ranked in the world’s top 500.

The University of Queensland was ranked 85, up from 90 last year; University of Western Australia placed 91; University of Sydney was 97; ANU dropped to 66 from 64 last year and 57 in 2007, but the clear leader among Australian tertiary institutions was Melbourne University, ranked 54th in the world.

The list was compiled by the Shanghai Jiao Tong University based largely on research performance rather than student experience, but is considered one of the most prestigious university league tables.

The United States dominates the top ten, taking up eight places. Harvard remains immutable as the world’s top research university, other perennial favourites to hold their places at the top end of the list include; Stanford (2), MIT (4), Cambridge (5), Princeton (7) and Oxford (10).

Eleven universities made the top 500 list for the first time this year, including the controversial King Abdullah University of Science and Technology in Saudi Arabia, which was accused of buying dozens of world-class professors on part-time contracts to improve its rankings viability a few years ago.

One expert has said this may be the best Australia can manage for now, with government spending on research about to hit a low point: “With chief scientist Ian Chubb recently suggesting that investment in research and development as a proportion of GDP might fall to below 2 per cent within the year, this is indeed plausible,” said Tony Sheil, deputy director of research at Griffith University in a recent article.

A full break-down of the world university rankings is available here.