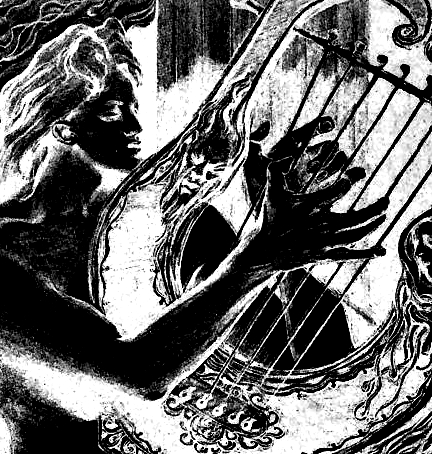 A University of Sydney Professor says that the recent Australian Curriculum review makes some assumptions that could greatly hinder the success of many students.

Studies of the arts are the softest target for education critics, and the new curriculum review does not buck the trend.

But Dr Michael Anderson from the Faculty of Education and Social Work at the University of Sydney says the “wrongheaded” analysis of Australian education could miss the broad opportunities that the arts provide.

Not only do the arts allow an academic avenue for those geared toward creativity and self-expression, the benefits of artistic education have been proven to flow over into ‘traditional’ subjects.

“Cutting the arts from the Australian Curriculum is a massive false economy,” Dr Anderson says.

The review does claim to value the arts, but almost immediately recommends the arts be reduced as a line of study.

The report says subjects like drama, dance and media arts should be made “elective subjects”, and have much of their central content reduced or shovelled over to other subject areas.

But Dr Anderson argues that “international research clearly demonstrates that students who engage in an active, demanding, high-quality arts education are more likely to excel in their academic and non-academic lives”, in an article for the ABC.

As the Major Performing Arts Group says in its submission to the review, “the benefits of a comprehensive arts education are felt across all learning areas”.

Dr Anderson says the review appears to favour the views of big private schools, which can provide their students access to high-level arts education either externally or in an extra-curricular mode – options not available to many of public school students, especially in regional areas.

The Curriculum Review quotes Dr John Vallance, principal at the elite private school Sydney Grammar. He says that while the arts are important in education, he argues that dance, drama and media arts should be absorbed into other parts of the curriculum, while Music and Visual Arts should be retained in a reduced form.

“It is hard to escape the impression that the underlying assumption here is that most kids do the arts outside schools, so we shouldn't bother doing it in school time,” Dr Anderson writes.

“While that may be the case in the privileged halls of Sydney Grammar School, it is simply not the case that all young people in our schools have equal access to arts education.

“This review has used elite perspectives at the expense of the opportunity for young people everywhere to have access to a strong and sustained arts education.

“Dr Vallance’s call and the recommendation of the review in the arts generally fly directly in the face of all of the prevailing evidence that the arts is a distinctive and critical set of understandings that young people will need to navigate the 21st century.

“This report will do nothing to strengthen that possibility,” he says.

The full article is available here.