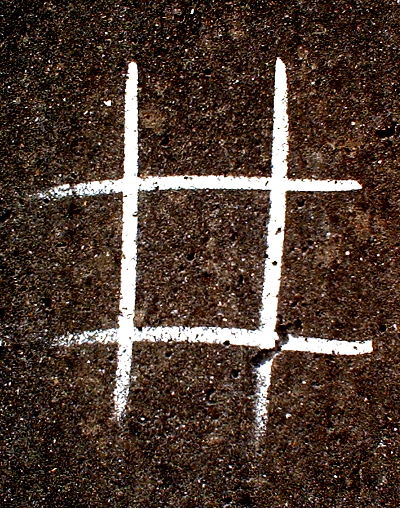 Figures show around half of new Australian teachers leave the job after just five years, and the Victorian Government says it wants change.

Research from Monash University in 2013 showed that 40 to 50 per cent of Australian teachers last less than five years, and as more than 2,500 graduate teachers get set to enter their first classrooms this week, Victorian Premier Daniel Andrews has noticed the retention issue.

Andrews says the solution will come from better investments in the education system.

“If you stop the cutbacks, if you start reinvesting in state education and in education more broadly, we can send the strongest possible message that we will make Victoria the education state,” he said.

The new Victorian Government will undertake negotiations on a new enterprise bargaining agreement with school teachers for 2016.

Mr Andrews said he would not include provisions for performance-based pay, and he looked forward to negotiating in “good faith”.

“I would challenge anyone who thinks that this notion of performance pay delivers better outcomes,” he said.

“Point to one jurisdiction in the world where pitting one student against another delivers better outcomes for students. There isn't one, it doesn't work.”

But Andrews said teachers must be rewarded “properly and appropriately, but in a balanced way”.

“[The] Labor Government, that's committed to making Victoria the education state, has to strike that balance between fairly rewarding our teachers and staff, but also leaving enough money in the budget to keep improving facilities,” he said.