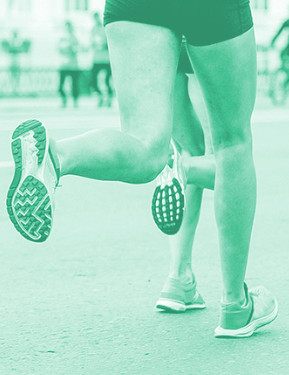 Part of the Australian Institute of Sport is being sold off and turned into a centre of excellence for Paralympic and women's sports.

It is intended to make the institute - which used to be a global benchmark in high-performance facilities – more cost effective.

The plans involve the partial sale of the AIS to focus on paralympic and women's sports and set up a sports technology hub.

“The announcement is a very important step forward for the proposed redevelopment of the AIS as a nationally significant infrastructure project for the country,” he said.

“We want to renew the AIS campus as a world's best high-performance sports centre.

“We have not let the AIS become run-down.

“It's simply the case that other countries have invested and have developed wonderful new facilities.”

The plans should see the AIS become self-financing within 20 years.

“The $375 million up front cost will be more than offset by the sale of some surplus land that will not be needed because we'll be building the new high-performance centre on a smaller footprint,” Mr Wylie said.

“But it's important not to regard the AIS as 'just a business case',” he warned.

“My worry is when we talk about business models, it looks like a model for how many bed nights you can sell and that sort of thing, when I know at the moment there are high performance Olympic sports based in Canberra that find the Institute's bed nights too expensive and they are staying elsewhere — rowing and volleyball amongst them.

“I think the AIS should once again be the leader of Australian sport when it comes to technical expertise, research development, sports medicine, and sports science as well as always making its facilities available for community sport.

“We would hope that there'd be continual jobs there and a restoration of this as a place of employment and a place for athletes to stay and train — not to be viewed as a hotel and how many bed nights we can sell.”