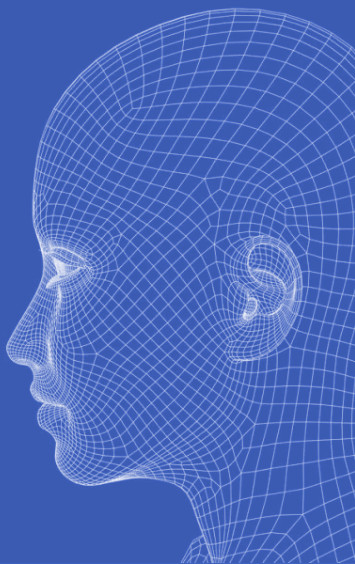 A form of artificial intelligence or machine learning known as a deep learning convolutional neural network (CNN) was trained to identify skin cancer by showing it more than 100,000 images of malignant melanomas (the most lethal form of skin cancer), as well as benign moles (or nevi).

A global research team compared its performance with that of 58 international dermatologists and found that the CNN missed fewer melanomas and misdiagnosed benign moles less often as malignant than the group of dermatologists.

A CNN is an artificial neural network inspired by the biological processes at work when nerve cells (neurons) in the brain are connected to each other and respond to what the eye sees.

The CNN is capable of learning fast from images that it “sees” and teaching itself from what it has learned to improve its performance (a process known as machine learning).

However, when the CNN was tuned to the same level as the physicians to correctly identify benign moles (71.3 per cent), the CNN detected 95 per cent of melanomas.

In the study’s second stage, the dermatologists were given more information on the patients and were able to improve their performance, accurately diagnosing 88.9 per cent of malignant melanomas and 75.7 per cent that were not cancer.

“The CNN missed fewer melanomas, meaning it had a higher sensitivity than the dermatologists, and it misdiagnosed fewer benign moles as malignant melanoma, which means it had a higher specificity; this would result in less unnecessary surgery,” said first author of the study, Professor Holger Haenssle.

“However, the CNN, which was still working solely from the dermoscopic images with no additional clinical information, continued to out-perform the physicians’ diagnostic abilities.”

The researchers do not envisage that the CNN would take over from dermatologists in diagnosing skin cancers, but that it could be used as an additional aid.

“This CNN may serve physicians involved in skin cancer screening as an aid in their decision whether to biopsy a lesion or not,” Prof Haenssle said.

“Most dermatologists already use digital dermoscopy systems to image and store lesions for documentation and follow-up. The CNN can then easily and rapidly evaluate the stored image for an ‘expert opinion’ on the probability of melanoma. We are currently planning prospective studies to assess the real-life impact of the CNN for physicians and patients.”