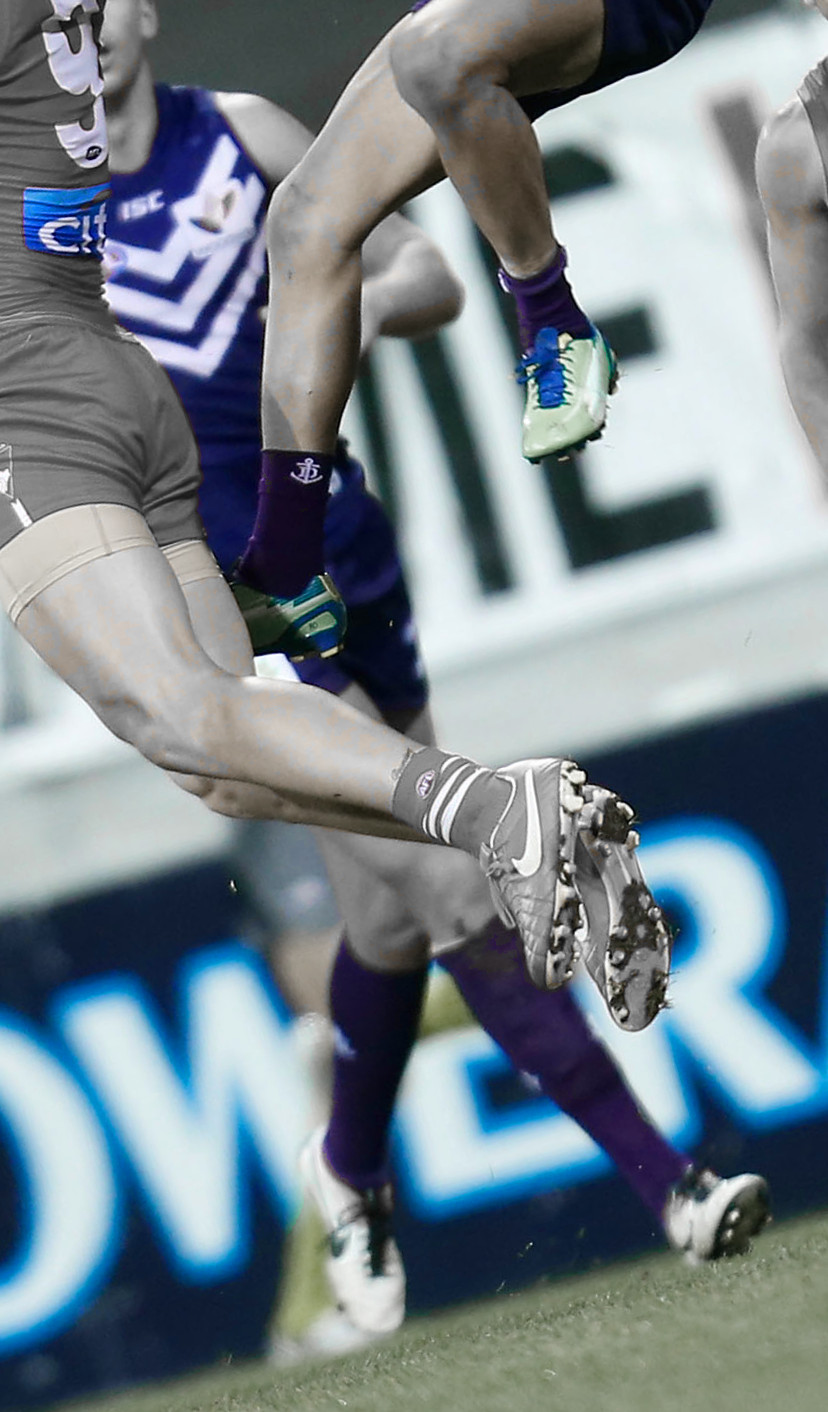 Australia has the highest reported rates of anterior cruciate ligament (ACL) injury in the world, and the rate is rising.

Despite ACL injury being a largely preventable sporting injury that typically leads to lifelong repercussions, including osteoarthritis, Australia has the highest reported rates of ACL injury and reconstruction in the world.

Over the past 15 years, the rate of reconstruction in Australians under 25 years of age has risen more than 70 per cent, with the greatest increase among children under 14, according to research published in the Medical Journal of Australia.

“Direct hospital costs of ACL reconstruction surgery in 2014–15 were estimated to be $142 million,” the report states.

Rupture of the ACL is a common injury that typically results from a non-contact event in which a previously healthy individual changes direction at speed while playing a multi-directional sport, such as AFL, rugby union, rugby league, netball, basketball, soccer, or skiing.

“The rise of ACL injury in young people has been attributed to earlier specialisation by younger athletes, longer sporting seasons, more intense training, higher level of competition, and a lack of free play,” the repot says.

“The short-term consequences of ACL rupture include the inability to participate in sport, reconstructive surgery, and prolonged rehabilitation. In the long term … almost all individuals who tear an ACL are at increased risk of osteoarthritis and disability, and this risk is substantially increased by concurrent meniscal injury.”

While reconstruction has a high success rate, it does not make the knee normal again.

The researchers say 20 years of research has shown that ACL injuries are preventable through regular neuromuscular agility training programs that could avert 50 to 80 per cent of ACL injuries.

The authors emphasise that “prevention is much more cost-effective than either ACL reconstruction or rehabilitation. Establishing a national ACL injury prevention program has been reported as a cost-effective strategy for improving sporting health outcomes for young Australians.”