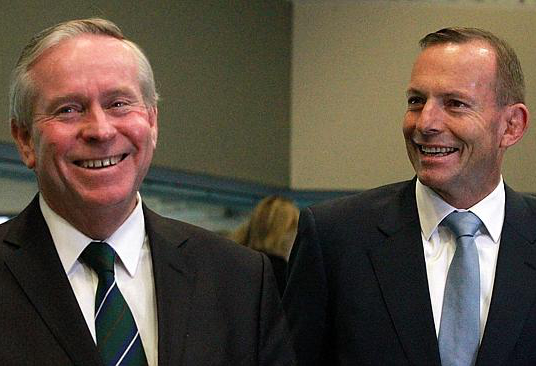 The Federal Government has backed plans for a new medical school in Perth, but the Australian Medical Association (AMA) is not enthused.

Prime Minister Tony Abbott has confirmed the Government will give $20 million per year to the new Curtin University medical school in the suburb of Midland, once it is operational.

The doors are expected to be open to a full cohort of students in 2022.

Mr Abbott was in Perth to unveil the funding for WA's third medical school - an election promise from the Barnett Government in 2013.

The Prime Minister said he thought WA needed more doctors, and local training was the way to go.

But the head of the WA branch of the AMA said the new school “would be one of the worst decisions made in WA's health sector”.

“Right now we have medical students where there's 10 or 12 of them sitting around a teaching ward with a patient; it's common for medical students to graduate without having delivered a baby,” he told the ABC.

“They're getting less and less experienced.

“Into this environment we now have a decision, which on the face of it, looks like we'll have another 60 to 80 medical students who just won't have jobs.”

The Commonwealth says it will provide the money through the funding of new medical Commonwealth Supported Places (CSPs) for the school from 2019-20.

When the school reaches full capacity in 2022, it is expected to provide 110 new places per year.